Beirut is first and foremost its people. Their enthusiasm, their kindness, and their ability to laugh at themselves and at this land they despise as much as they adore it. Beirut is this vibrant energy : the chaos of hot days punctuated by the sound of horns, giving way to the evenings’ coolness until the early morning.

Beirut is this way of partying as if every day was the last, where political debates and doudou shots mingle on open-air podiums. These streets where the smell of Moscow Mule merges with the neighborhood’s old grocery shop. Beirut is this singing voice that stays with you for many years later «Hiiii! Kifak? How are you?», «Anjaaad?», «Merci ktir!». Beirut is such a small and eclectic world where you get to be everyone else’s «habibi» . 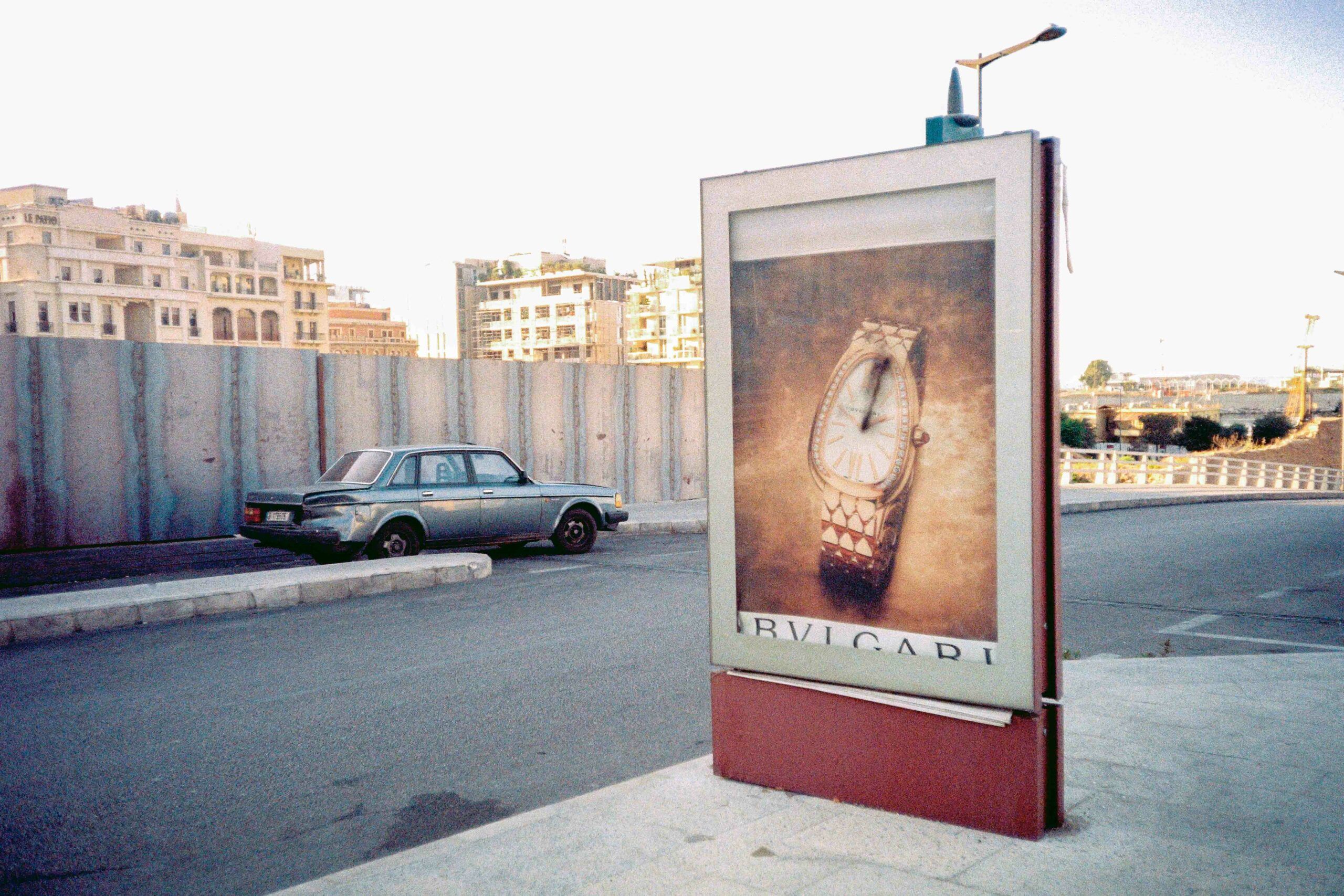 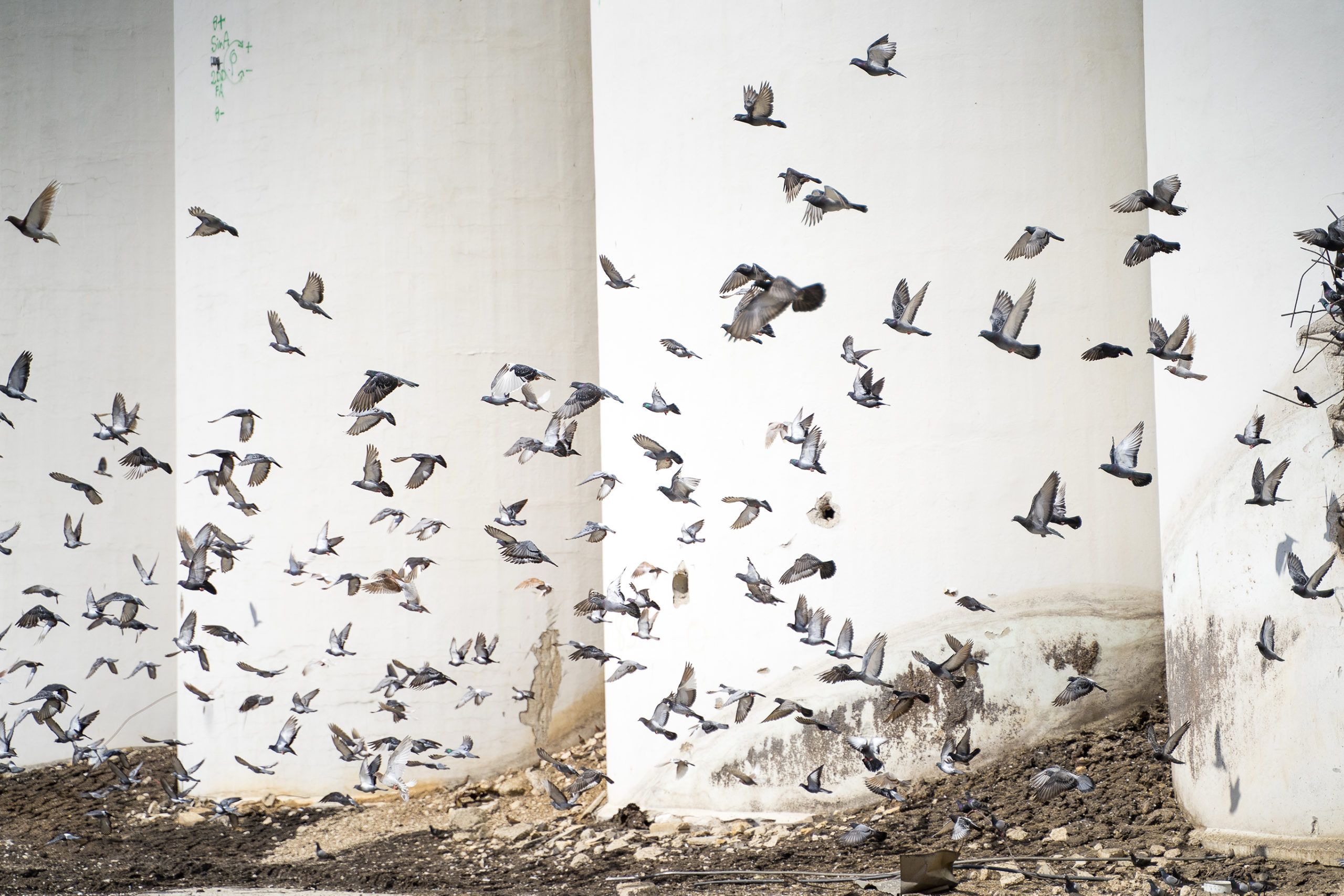 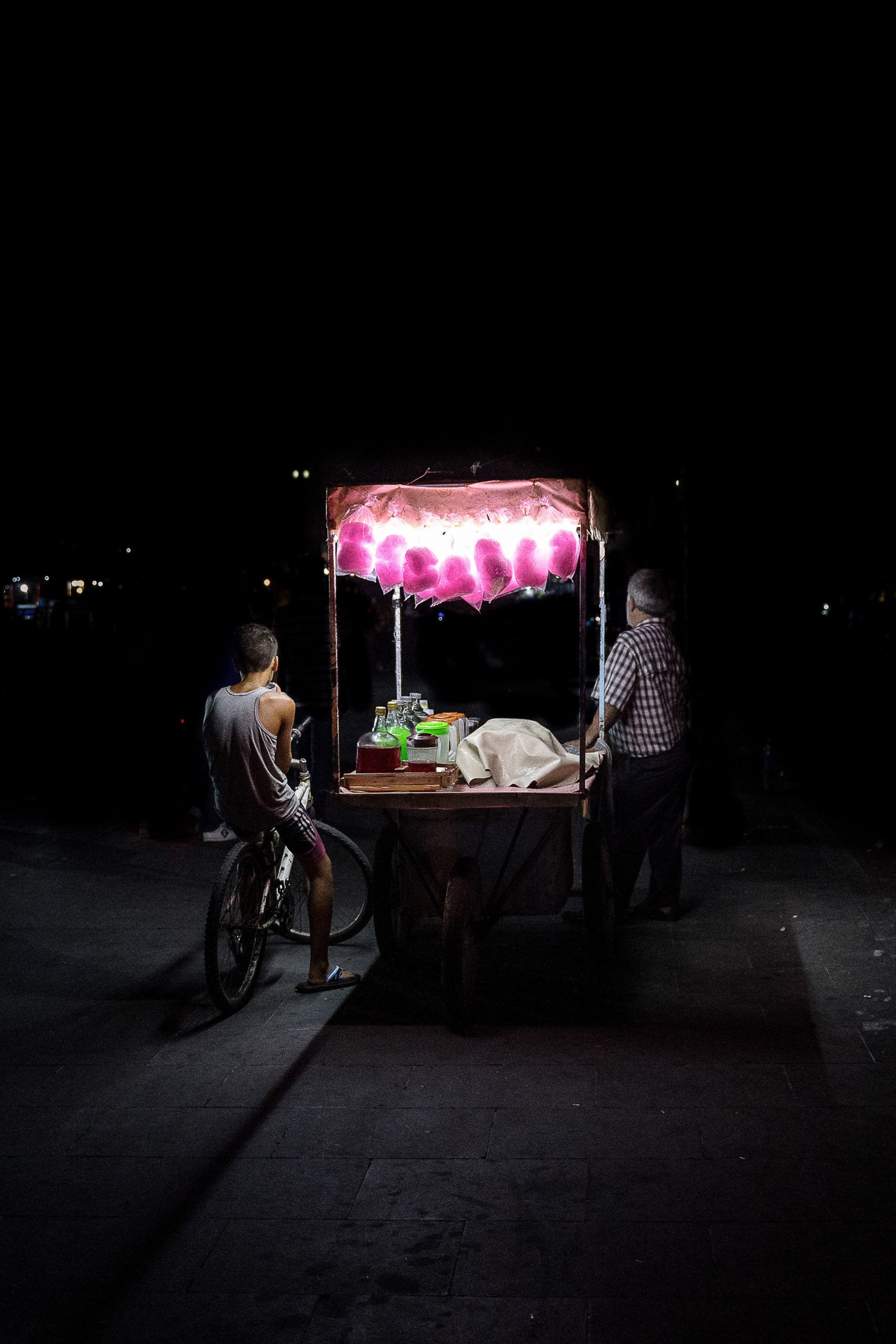 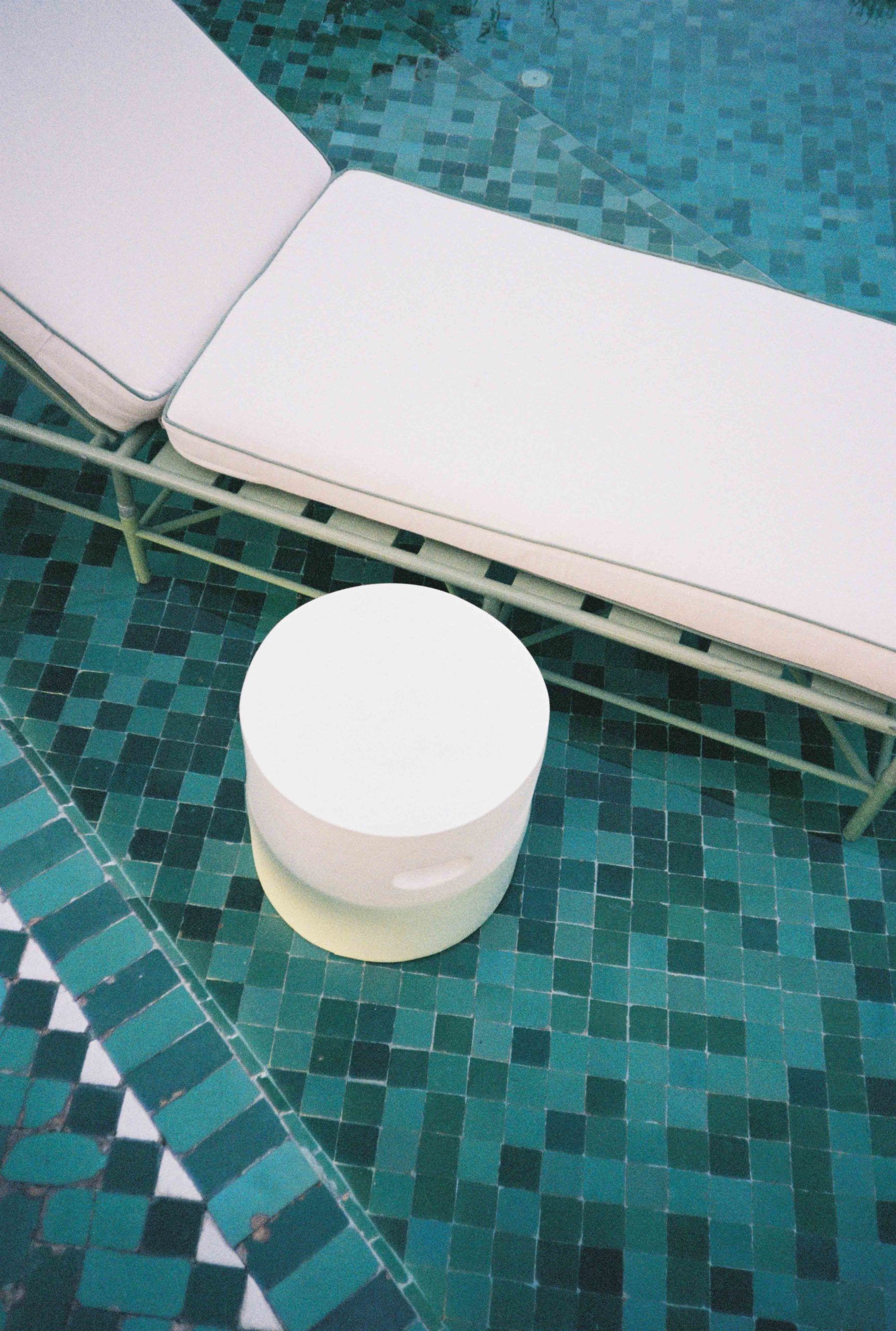 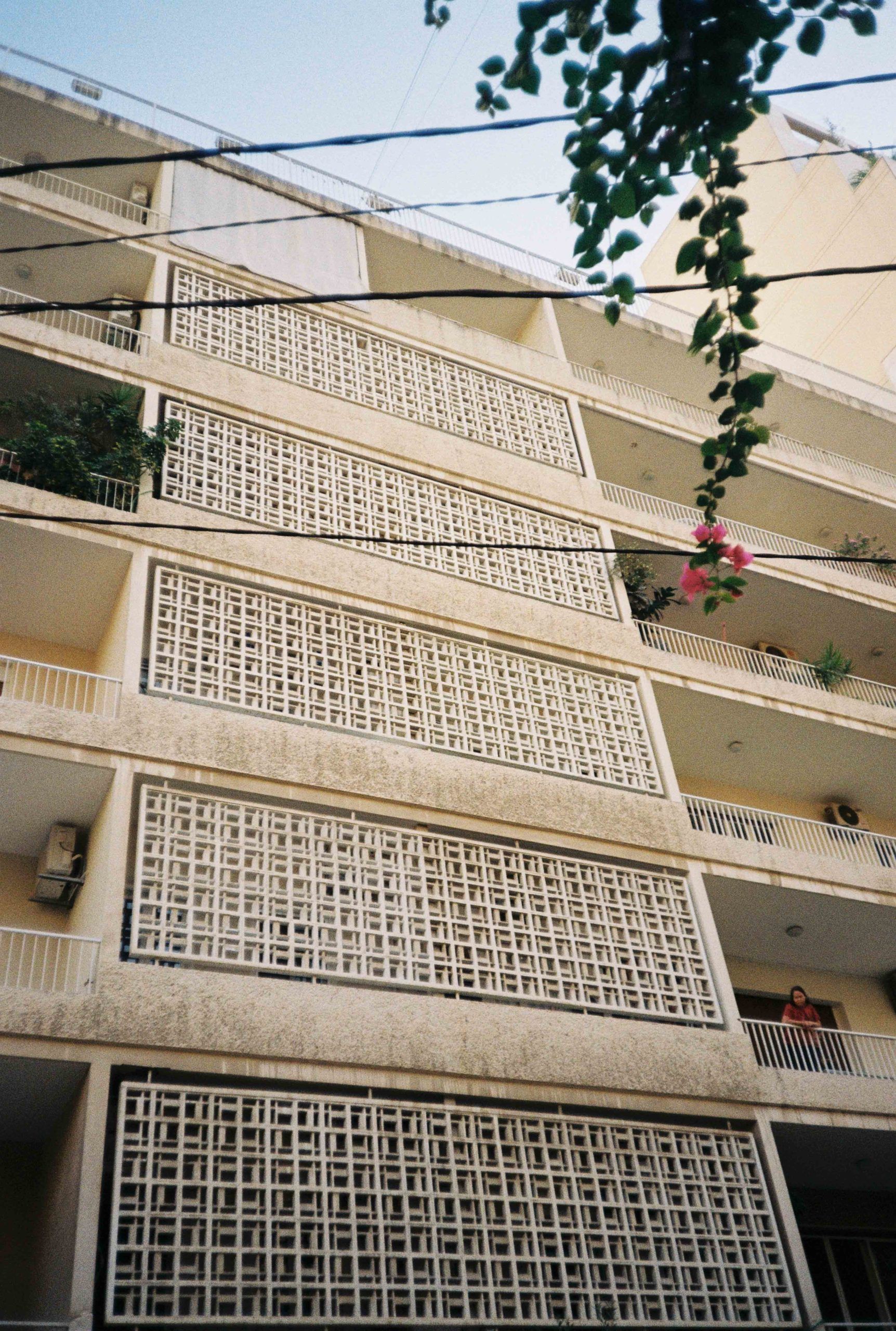 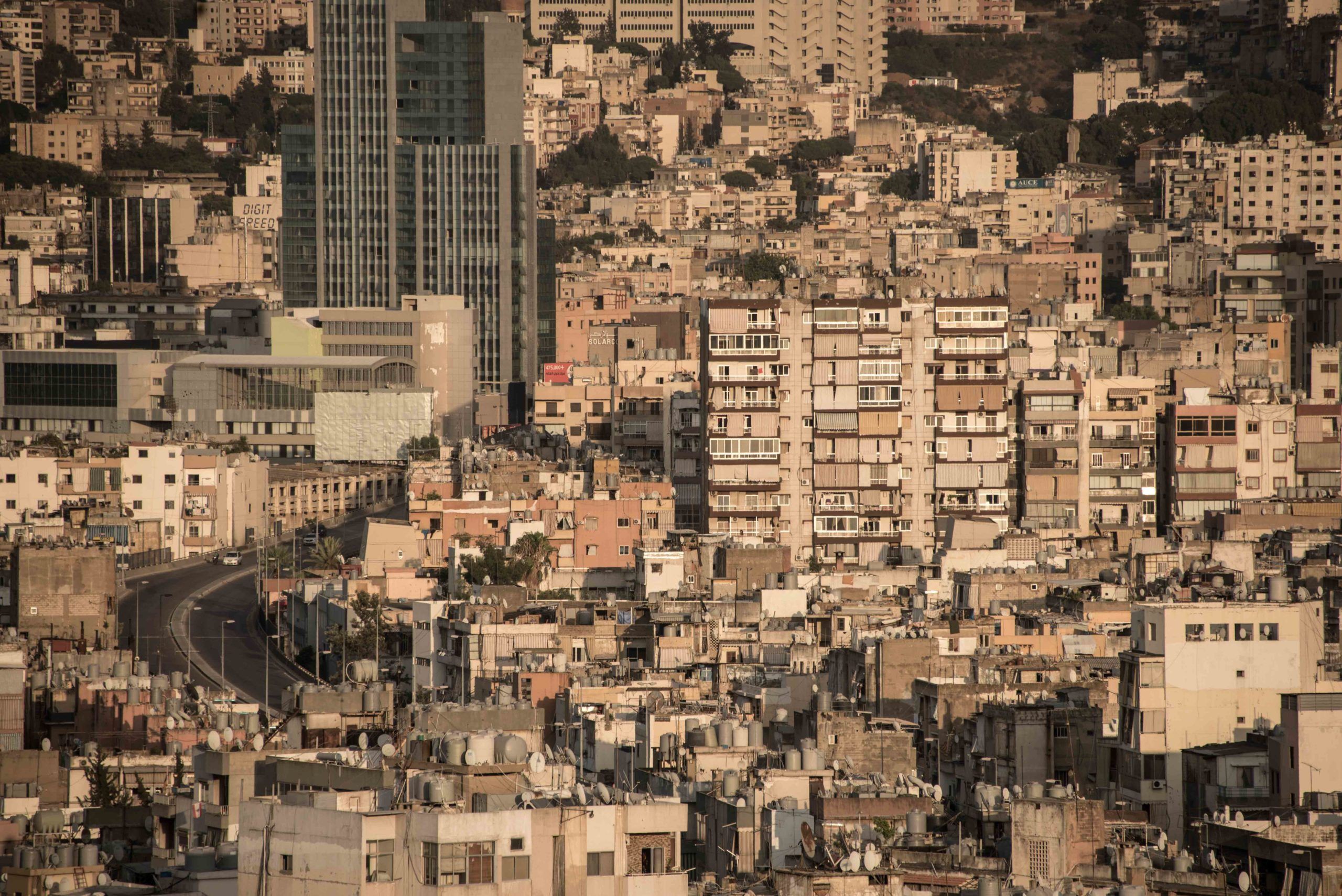 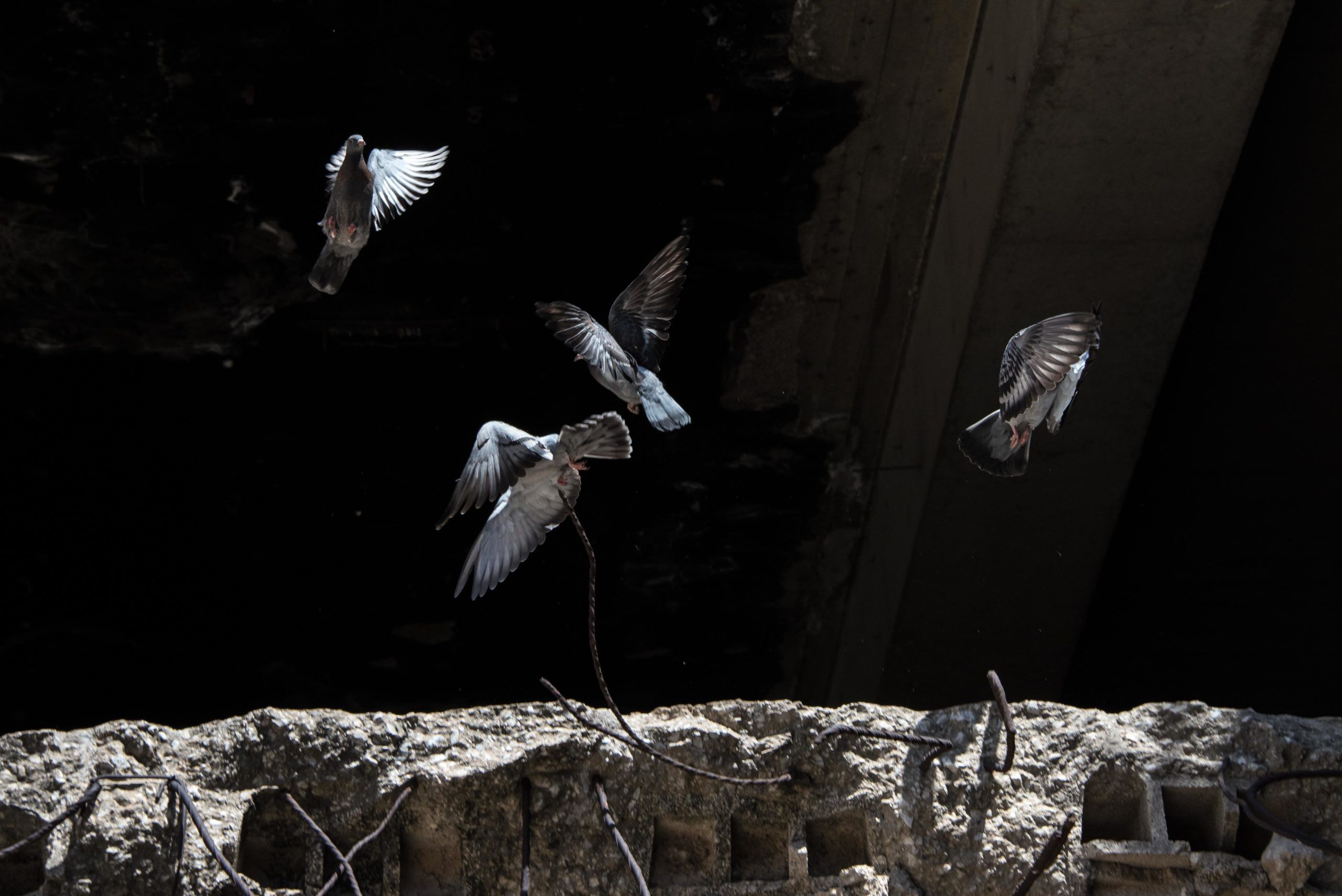 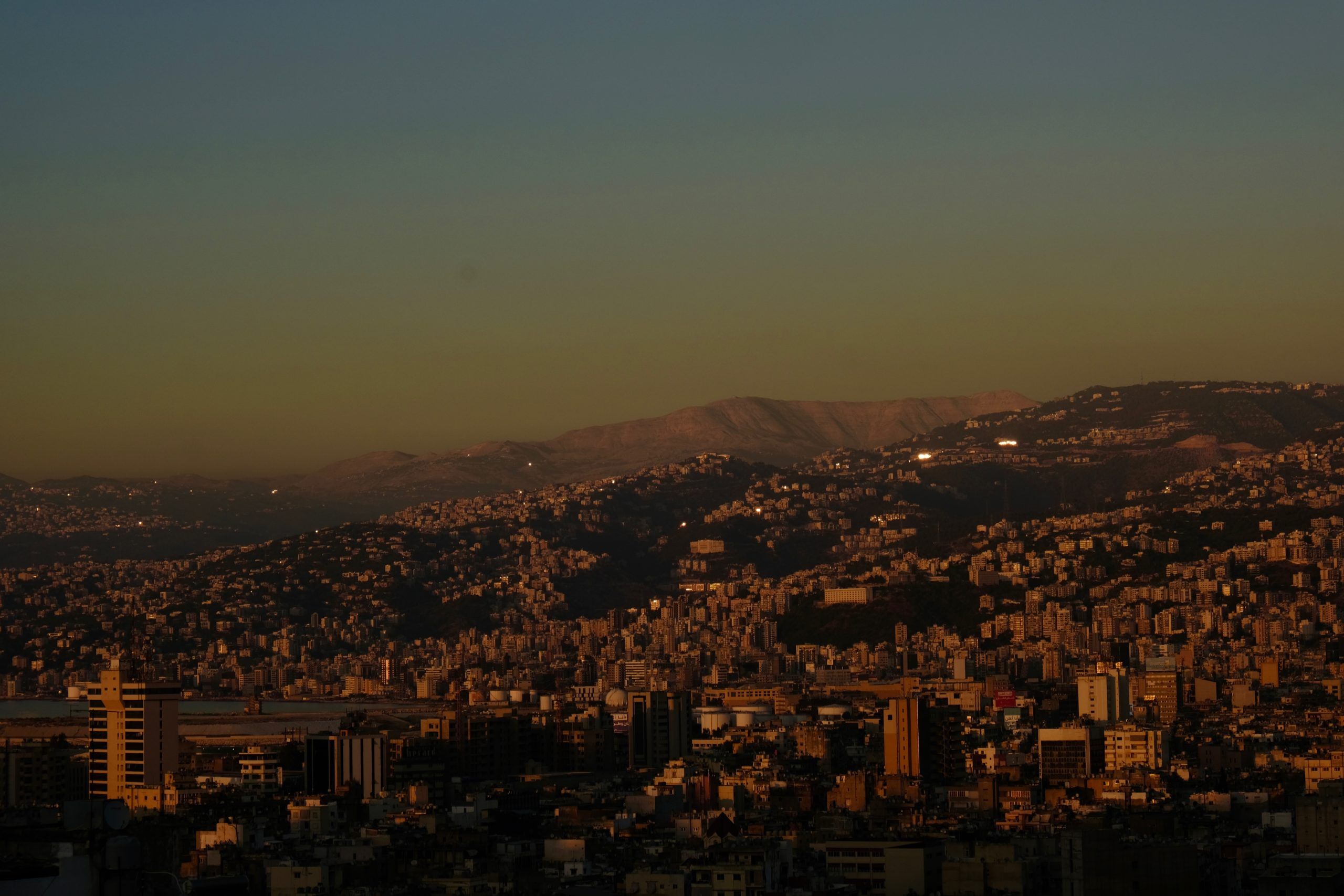 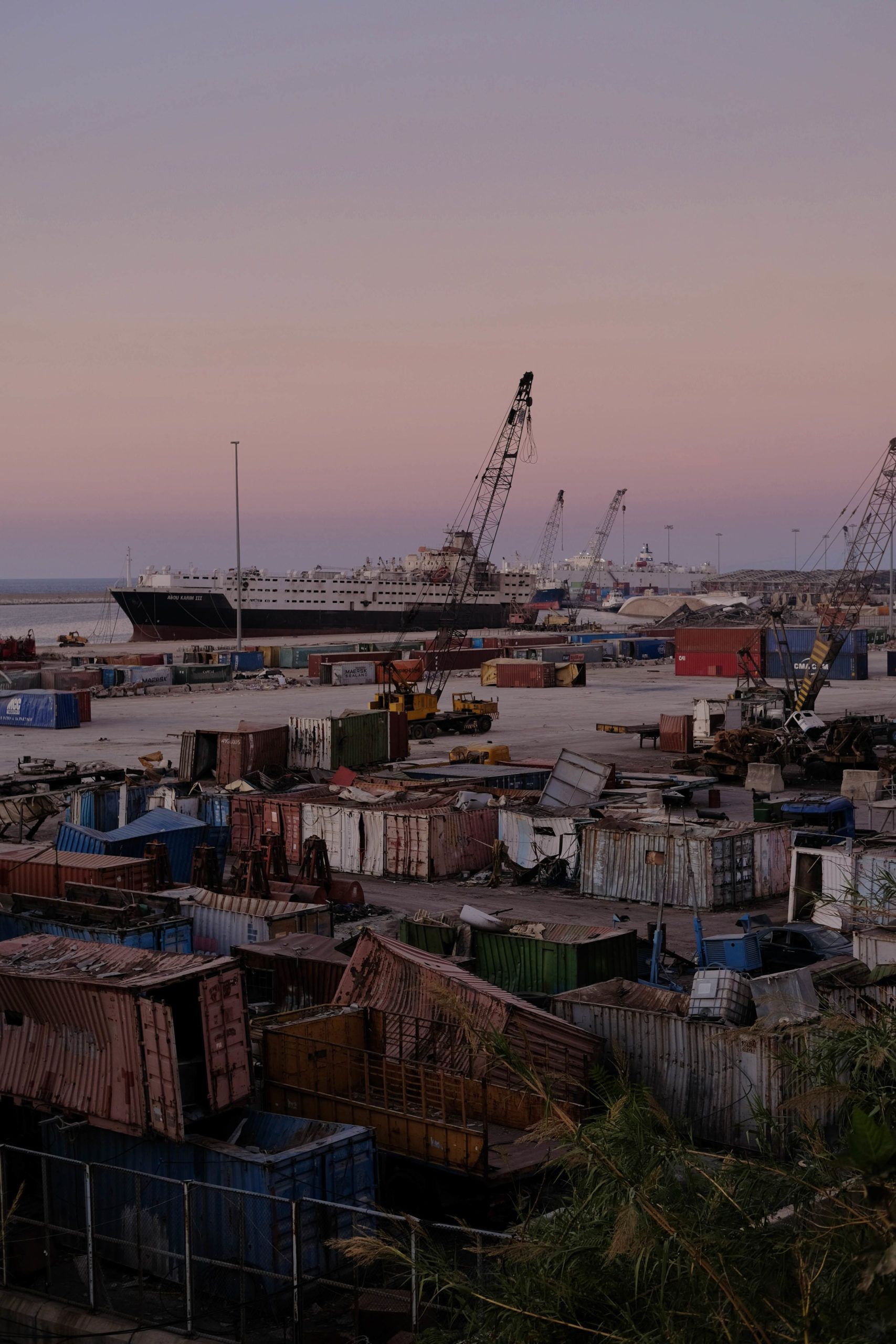 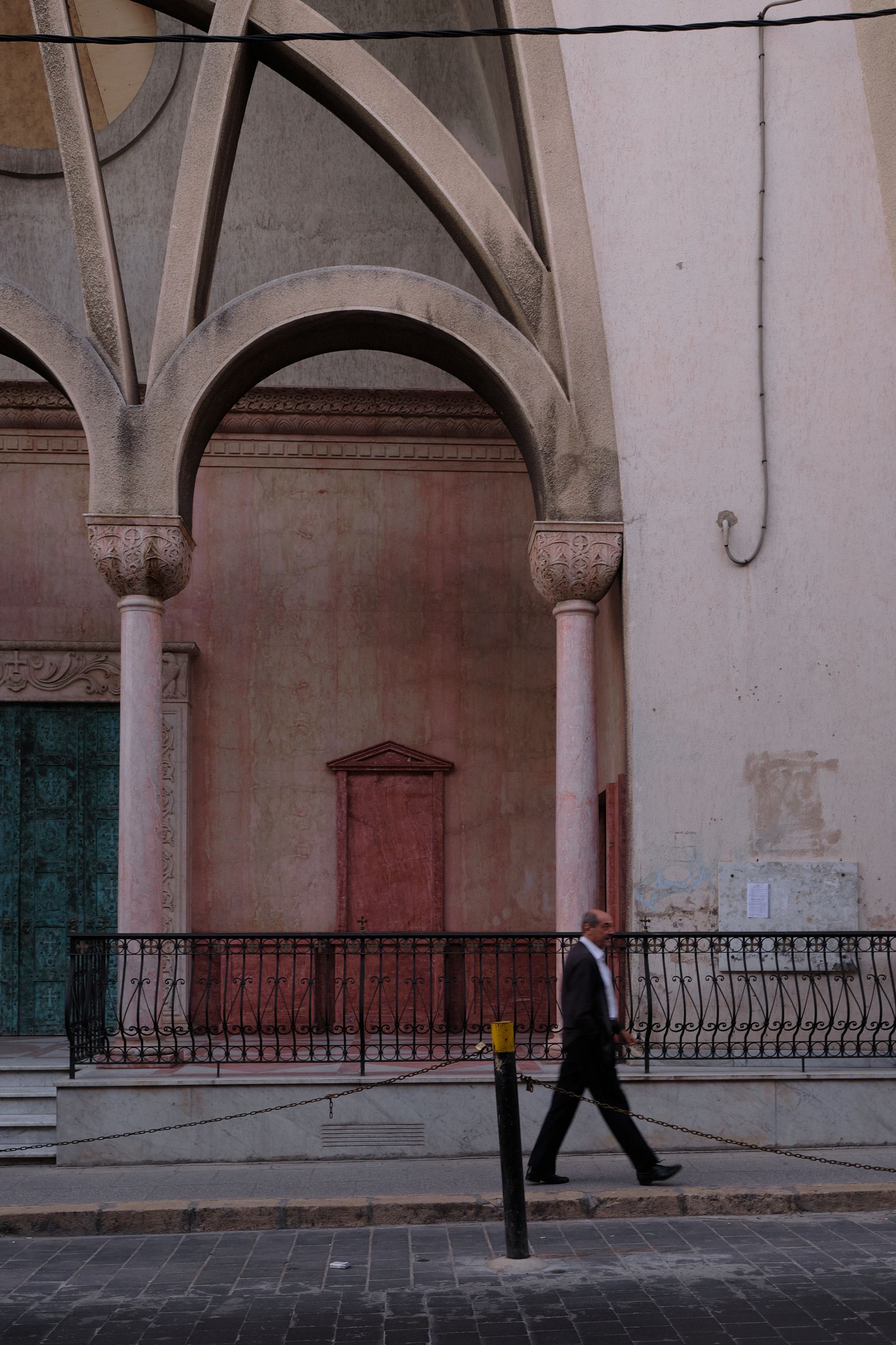 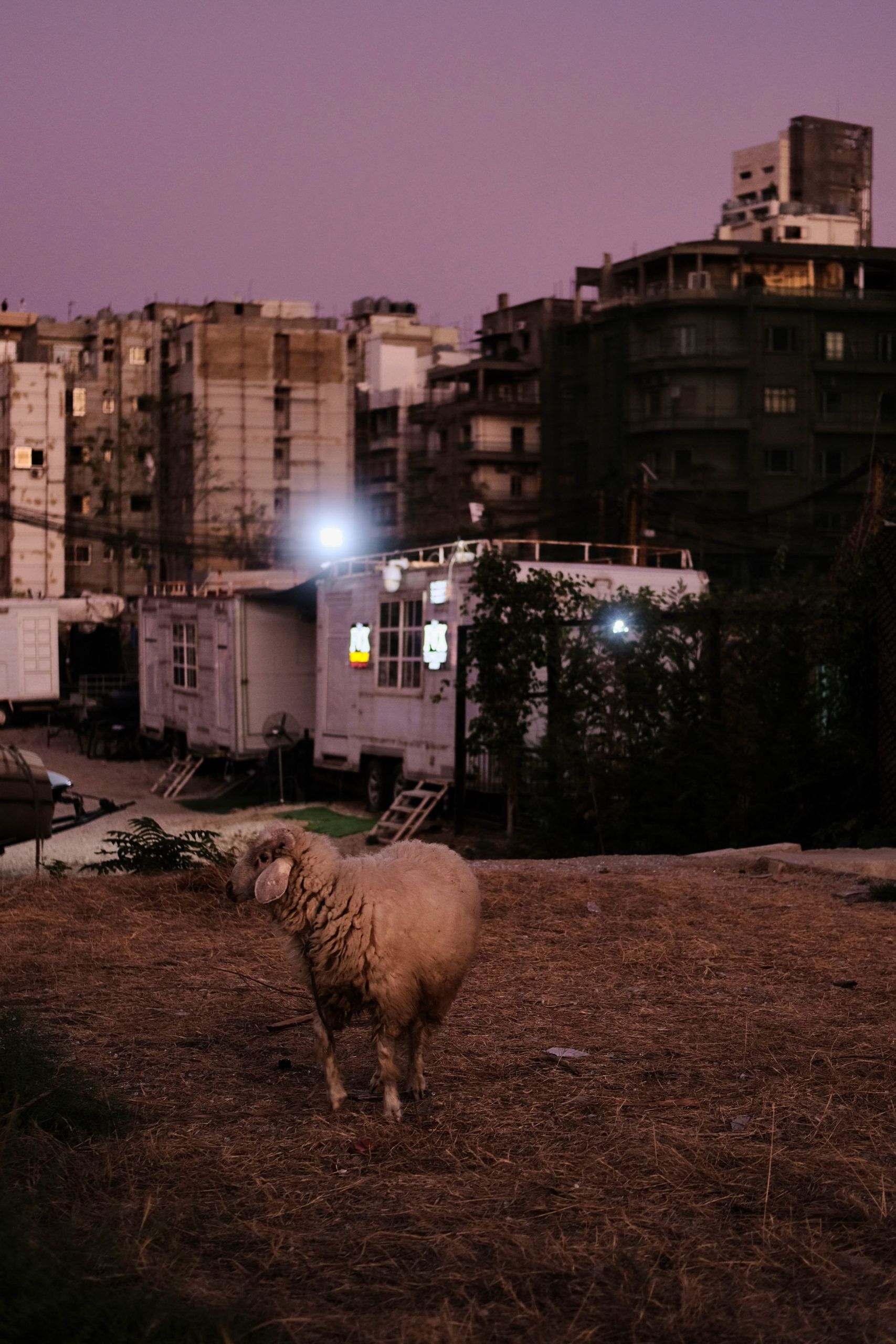 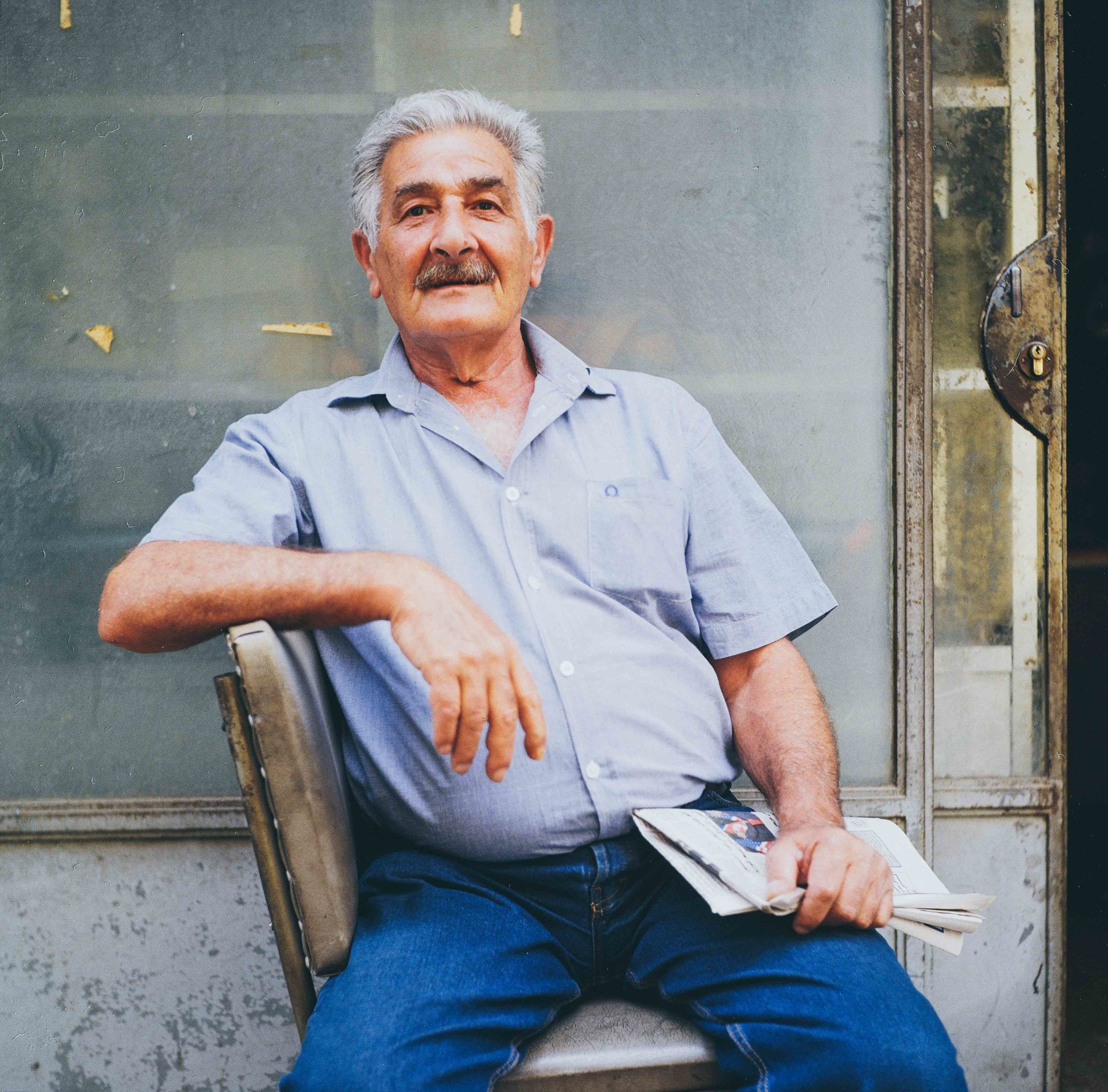 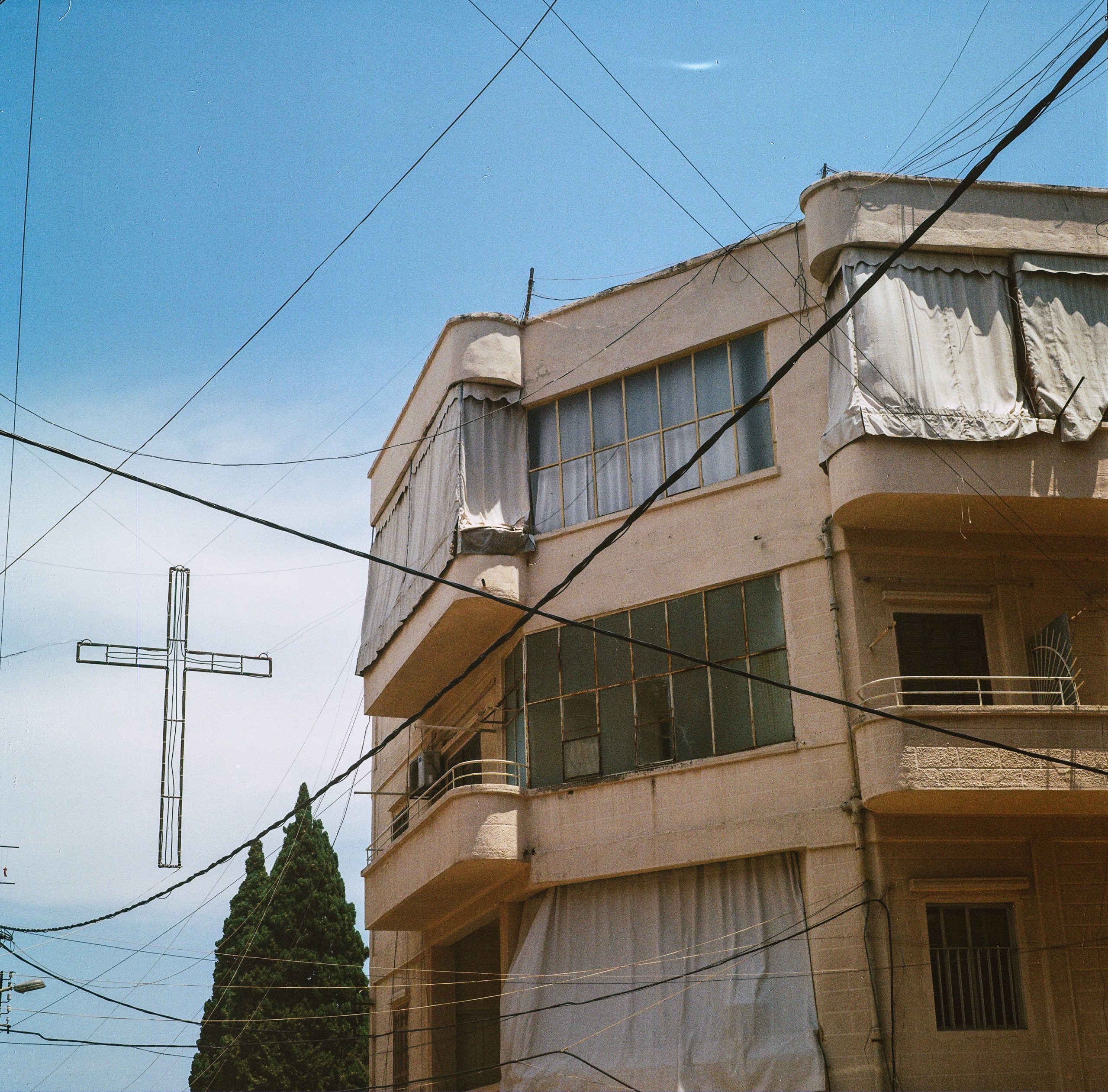 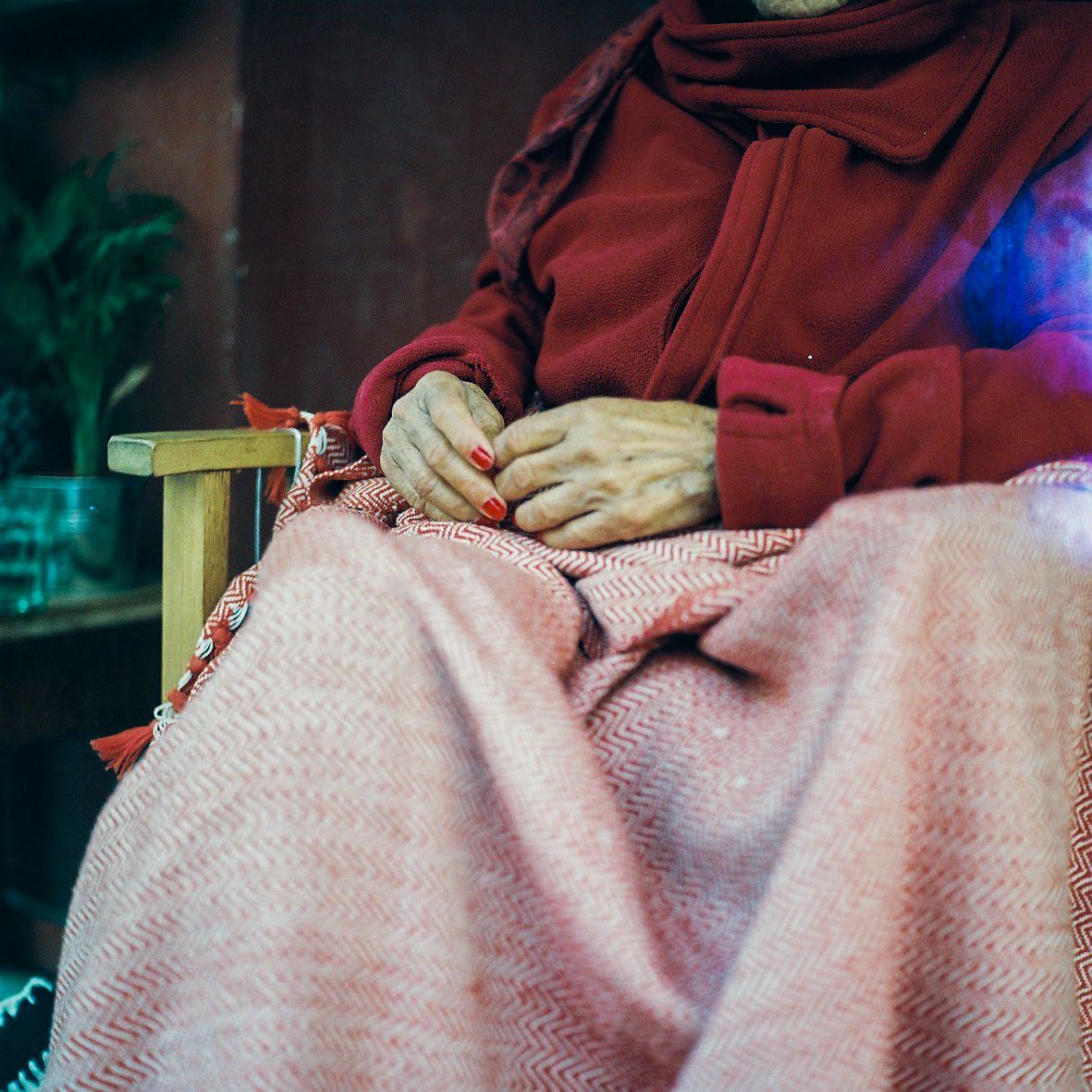 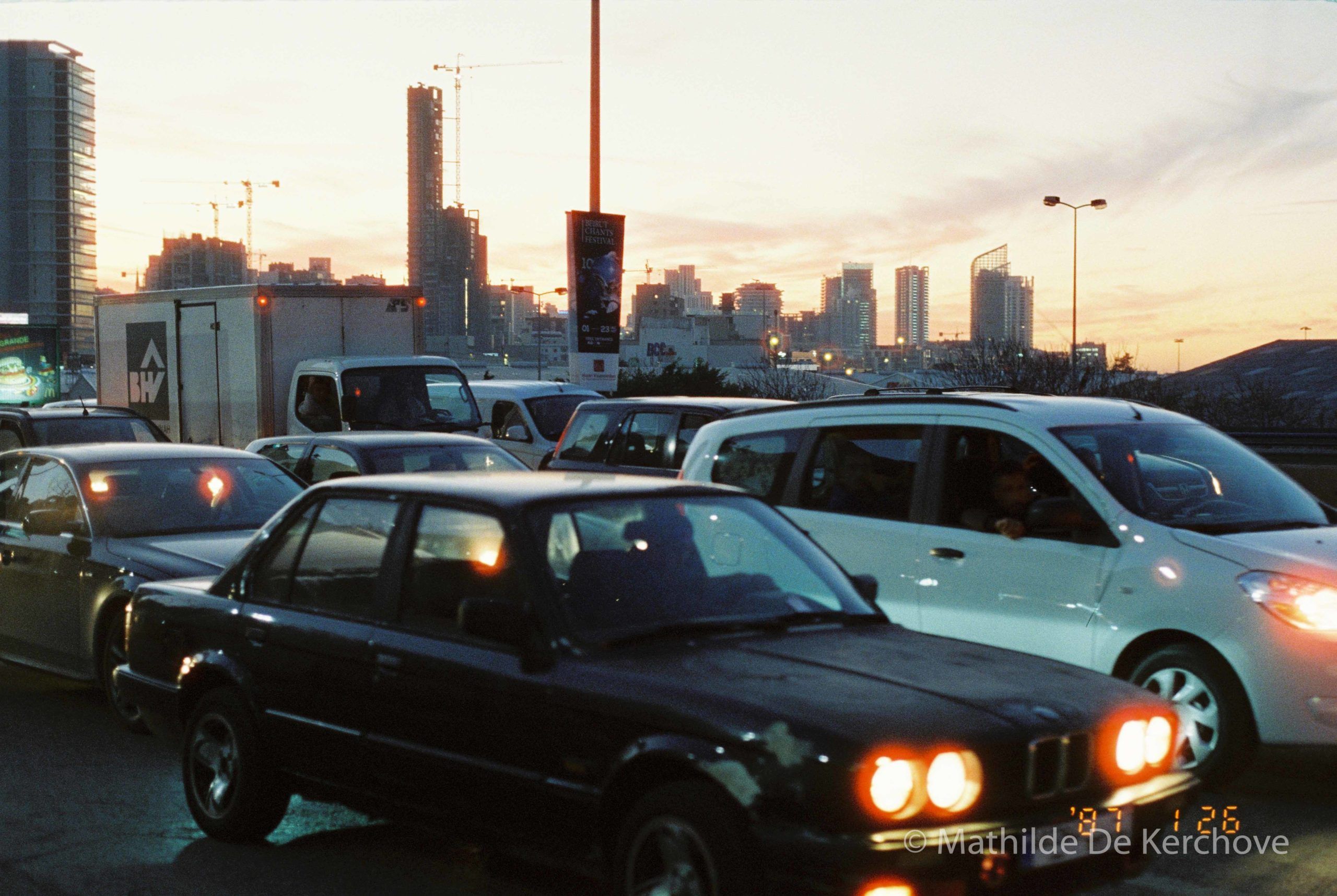 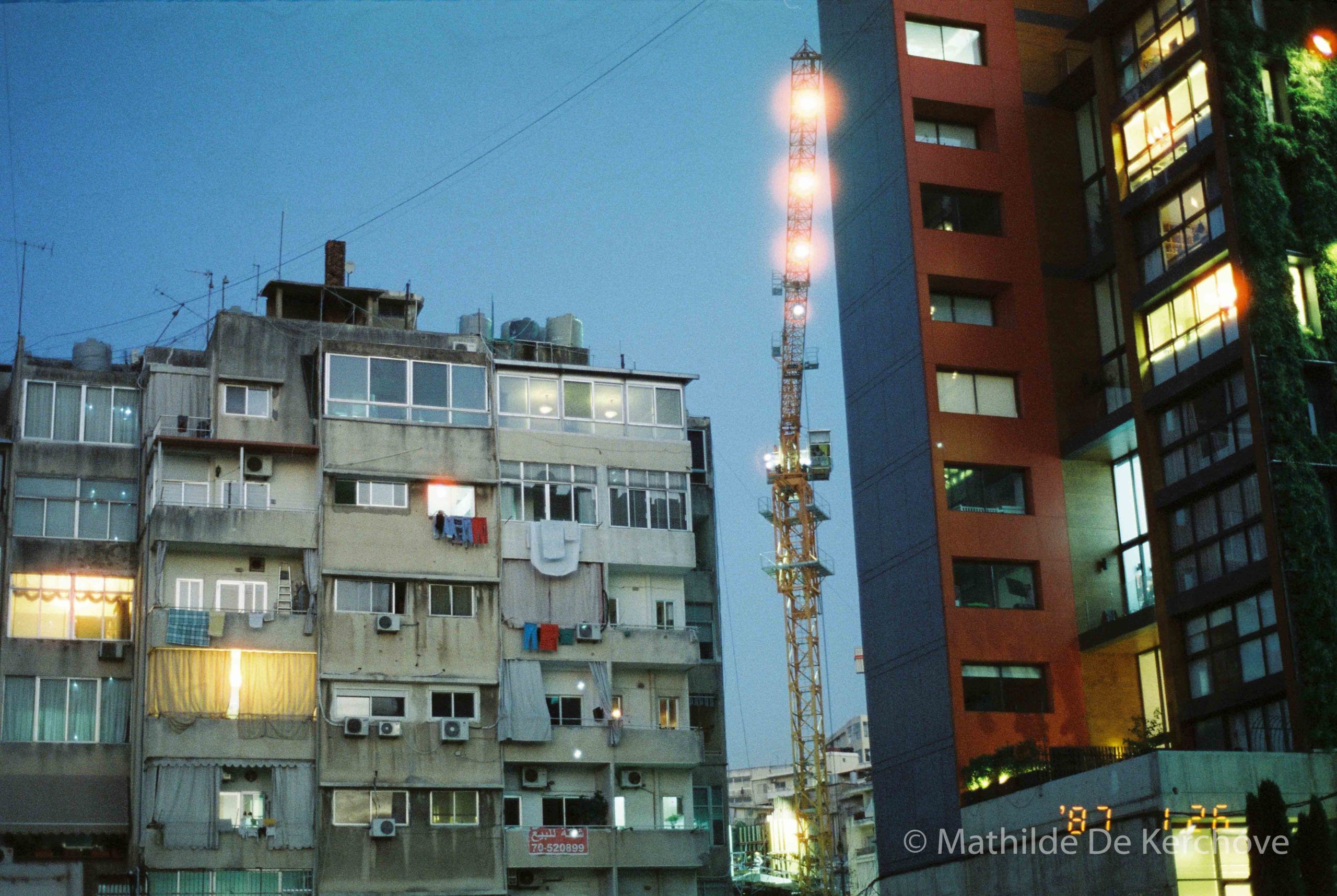